We found this game yesterday when while searching for references for the a project. As a fan of racing games and mechs I thought it was cool. Their site looks awesome with all the different mech renders and concept art. The game itself, though? It’s a bit lackluster.

I thought the game was new, but apparently it came out two years ago so we’re kind of late on the hype train. That means the online multiplayer is kind of dead. Their studio is working on BREAK ARTS II now for Steam so I’ll see when that comes out.

On gameplay it’s not bad as in unplayable, in my opinion. It’s bad in a way that it could have been fixed with some minor adjustments. Especially on the UI side of things. But since it’s no longer in development hopes for those are slim. The racing part is decent enough that I can enjoy it when I do almost perfect turns. One thing I hate most is bouncing off the track walls. It is highly unforgiving. The physics just go out of whack when you collide with anything. I just take it as a motivation to not hit them at all. Also the lock on graphic is so jittery that I don’t get why it wasn’t reported as a bug. That gets annoying. The combat itself isn’t that amazing. It’s akin to Ace Combat games where you just wait for the lock on to beep and shoot your missiles. That’s for the first few levels of AI, at least. I don’t think I can even get human opponents anymore. When you take a short lead, you’ll get shot a lot. When you take a huge lead, the combat is almost non-existent. In that sense I think the concept of battle racing didn’t mesh well enough. The single player missions are just races with AI. There are a few game modes and at the end of each one you get random mech parts as loot.

The interface itself is the most jarring part for me. It’s just really cluttered. There are some games with a dense interface. Some Chinese games have taken that into an art form and just make them look very pretty. In this game’s case it’s a different story. The design looks unfinished. I think they went for the flat and minimalist look but those filled rectangles all just look like placeholder assets. 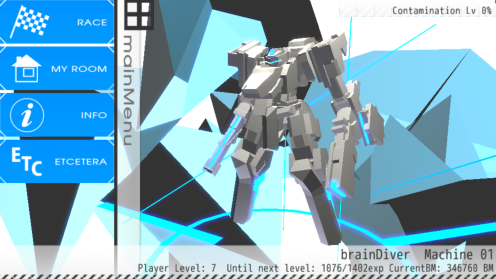 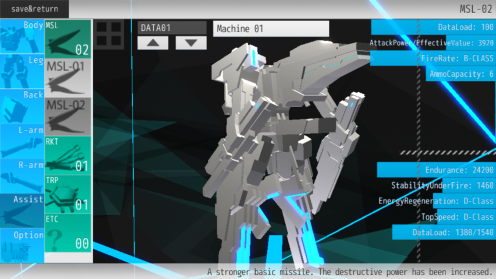 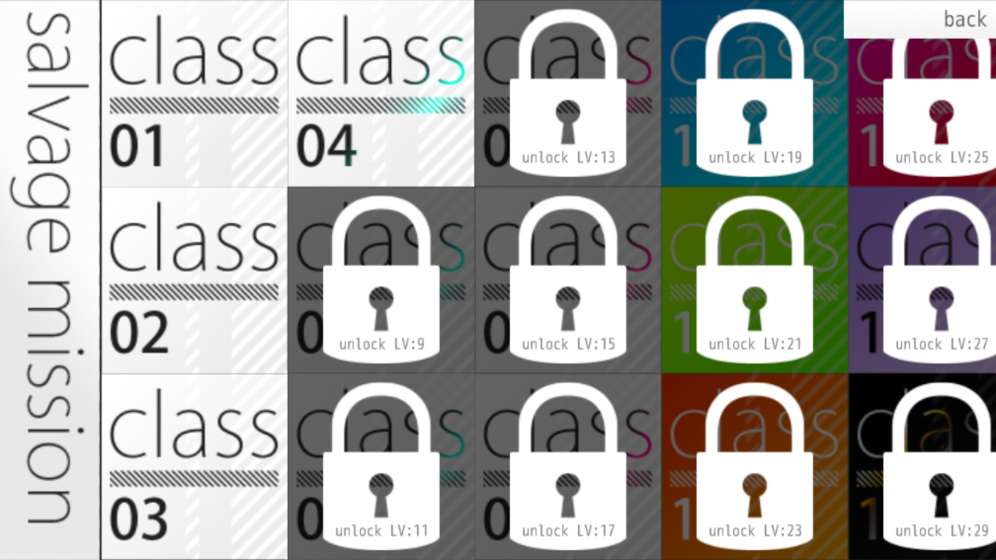 At least they give us this message every time you start the game. 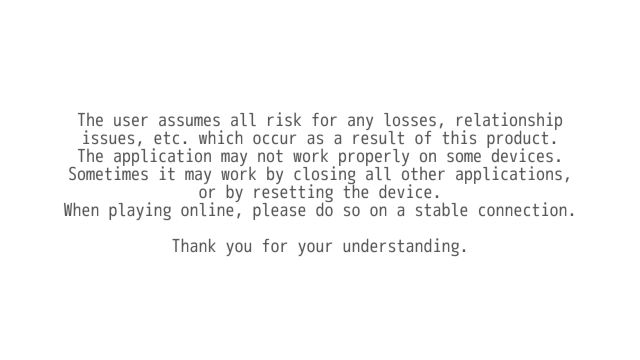